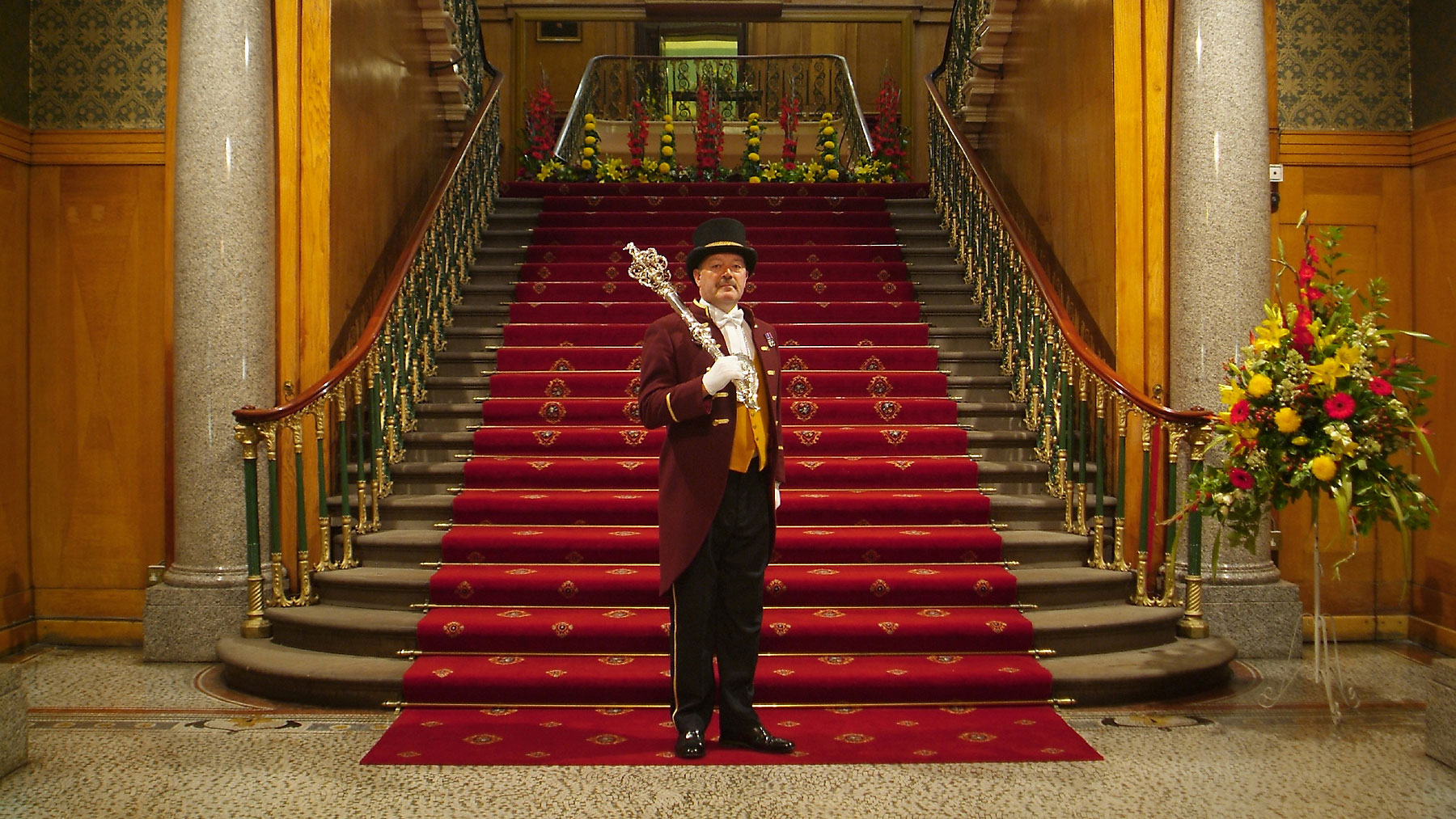 The Company of Cutlers’ in Hallamshire – Ambassadors for the North

Home » The Company of Cutlers’ in Hallamshire – Ambassadors for the North

The word ‘cutlery’ refers exclusively to ‘things that cut’, such as knives, scissors and shears but does not include utensils without a cutting edge such as forks and spoons, which are known as ‘flatware’. That’s right, you’ve been saying it wrong for years!

When the Company of Cutlers’ in Hallamshire was incorporated by an Act of Parliament in 1624, the local cutlery industry was already over three centuries old. A man called Robert the Cutler appears in a tax return from 1297, making it the earliest surviving evidence of cutlery trades in the area.

In the early 17th century the Cutlers’ Company took over the responsibility for binding apprentices, admitting Freemen, registering marks and devising regulations to ensure the quality of workmanship. The Company consists of thirty-three people, elected each year from the Freemen. In the early years, they held the election, installed the new Master Cutler, checked the accounts and went to the parish church for a service, all on the same day!  At the end of it, they had a celebratory meal which is still held annually and has become known as the ‘Cutlers’ Feast’.

In 1638, the Company built the Cutlers’ Hall, a building that has been through three incarnations but has always stood on the same site in the city centre. It was the perfect venue for their annual Feast and by the 1680s the Company was inviting local landowners and gentry to this event. In the absence of a local MP, the Company used it as a way of raising matters of local importance with influential people. Surviving account books show the increasing costs of the Feast as the Company endeavoured to make a good impression and establish itself as a serious representative of industry and trade in the region.

Meat and game were provided by local landowners and from the end of the 18th century one item in particular appeared regularly on the menu – turtle soup. 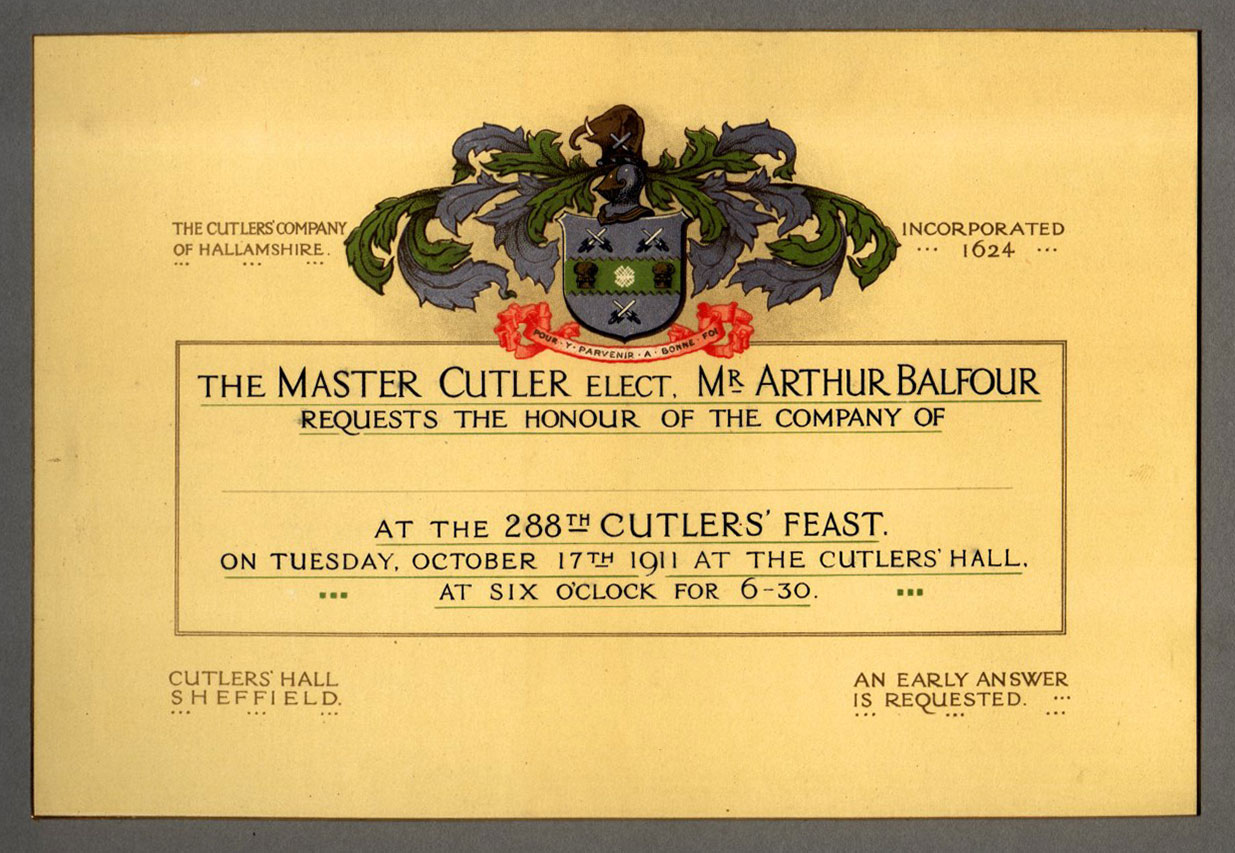 By the 19th century, the Sheffield industrial scene was changing and the Company’s role was changing with it. Cutlery was still a major trade, but there were new men on the block.

It began in the 1770s when a merchant in Liverpool sent a live turtle to the Company as a gift for that year’s Feast. It went down a storm and turtle soup became a traditional part of the Feast menu, its shell often presented to the principal guest or the Master Cutler. Although cutlers would have been familiar with tortoiseshell for knife handles, a live turtle was a quite another matter and, according to company legend, the chef didn’t always come out of the encounter unscathed. One turtle was said to have bitten its tormentor on its way to the cooking pot! The Feast has been decidedly turtle-free since 1911.

Those elected as members of the Company at this time were chosen to reflect this. These were the entrepreneurs involved in steel and heavy engineering. They were men who controlled huge firms, employing thousands involved in steel, engineering and armaments. During the First World War, the Company’s knowledge and expertise was used by the government in signing off thousands of export licences for non-military metal items. The then Master Cutler, William Ellis was a steel man, and orchestrated the ‘Razors for the Troops’ initiative, collecting over 300,000 old razors and having them refurbished to be sent out to soldiers in the trenches. 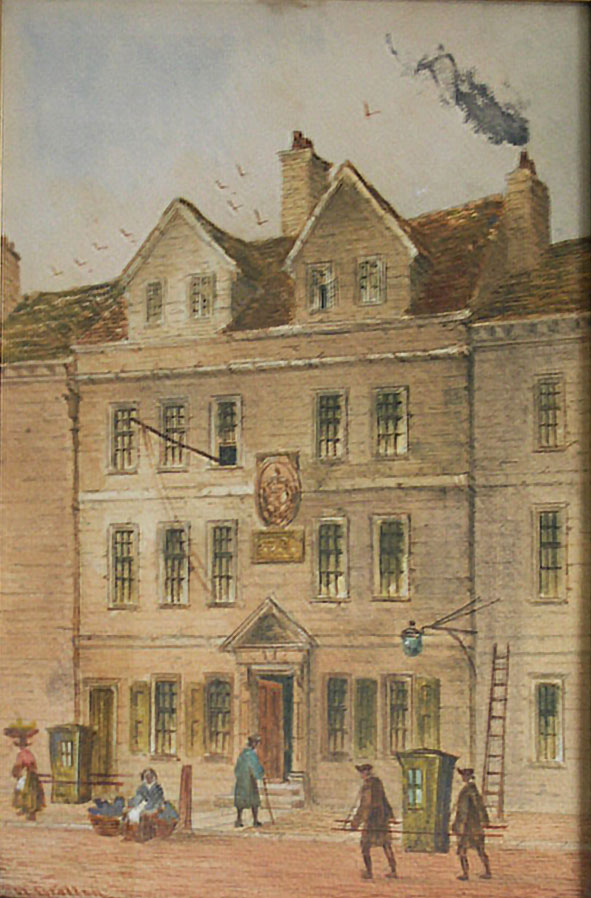 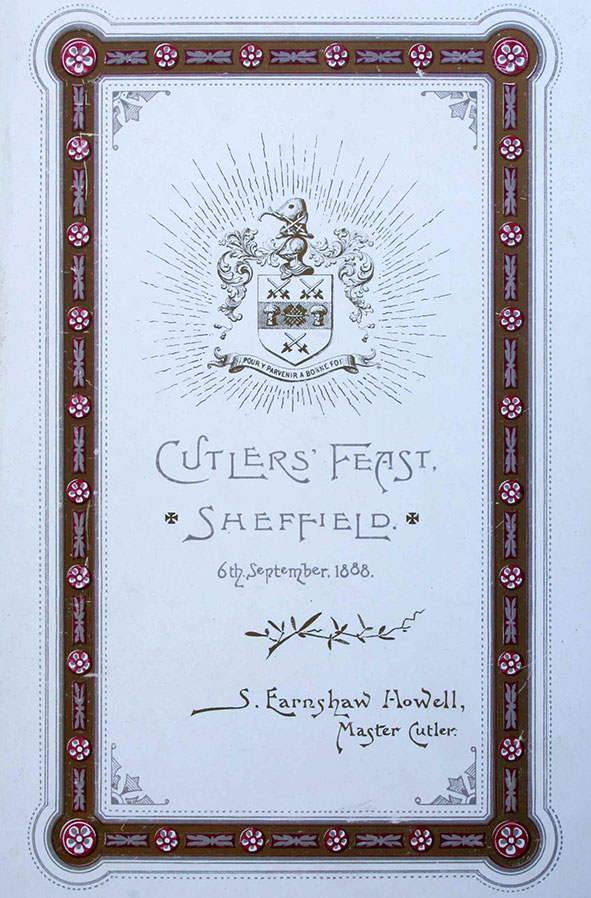 Like much of Sheffield, the Cutlers’ Hall sustained bomb damage during the Second World War but was repaired and ready to welcome Prime Minister Winston Churchill as the Principal Guest to the Cutlers’ Feast in 1951. He was not the last Prime Minister to attend the Feast, however, as Margaret Thatcher was a guest in 1983, arriving amid protesting miners.

A lot has changed since the heady, turtle-slurping days of the 1700s. The Company has demolished and rebuilt its Hall twice, expanded the range of expertise among its Freemen and welcomed its first female Master Cutler.

As the face of industry has changed so too has the Company itself but it still strives, as it has done since 1624, to promote and support local manufacturing industry with the Master Cutler acting as its Ambassador.

Today, its Feast is hailed as the most important business dinner in the North and its charities are active in encouraging and supporting the next generation of Hallamshire manufacturers. 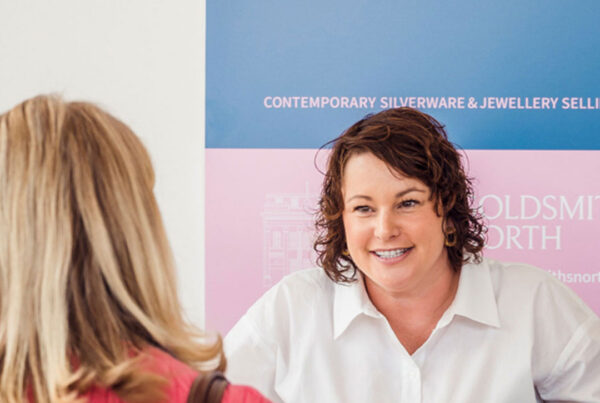 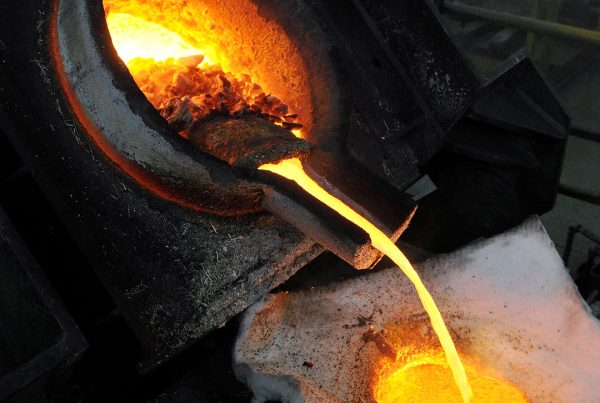 Argex – It All Begins with Bullion 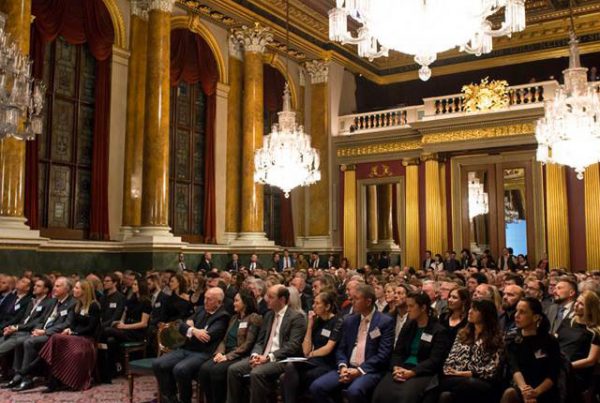